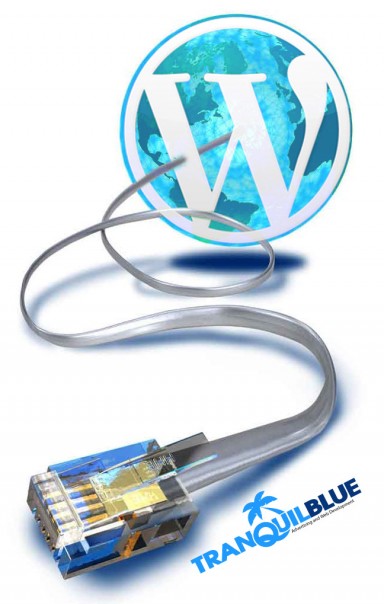 An update to already popular blogging software WordPress version 3.2 has now been released. This blogging software serves as a base for web sites that do not resemble blogs and best of all its free. The previous WordPress version 3.0 drew headlines when it was released and it currently has over 15 million downloads. WordPress was introduced five years ago so therefore this is relatively new to the Content Management system (CMS) scene and they plan to release a new theme at least once a year. This software popularity has produced large quantity of user generated themes. Some of them charge a fee and some are free. When searching “WordPress Themes” many styles are represented and there is a lot to look at. The installation of Version 3.0 was easy; in fact it was done with a one-click right from your WordPress back end. For this reason this web site made almost 15% of the top 1 million most visited web sites from a WordPress base.

Many contenders in the CMS game have not succeeded. Some of the notable packages include Joomla, Drupal, and DotNetNuke in which many have good strengths with plenty of downloads and implementation; but none have been able to match the simplicity and ease of use of WordPress. Tranquil Blue would be happy to consult you on the best solution for your business

Is it really Free Software??

WordPress is free just like any other open source. This is a topic of much debate in the internet software industry even though the base install is free. Other cost is still going to be involved there is cost for edit in the design, functionality and integration. Integrating more customization will incur more cost and since dealing with complex coding this will more time consuming then building a custom site from scratch. Since the software is an open source; Security will be a major concern; please keep in mind hackers and developers can see how it works and your site may be prone to manipulation. A WordPress add on was recently hacked and it was downloaded over 500,000 times and installed in many live WordPress site. There are many variables that should be considered so it is wise to consult a technology company before deciding on open source